I read this thread today and thought I'd try it out.

Did a 45 minute 3. I think this has something to do with some weird Intel Desktop Board D975XBX2S975XBX2 hang XP is doing before fully booting and letting certain other progs like Riva, IE's access to the internet, etc. Of course this happened coincidentally today after flashing the bios.

Seems to be related to Media Center and. NET related processes not loading or being blocked from loading But getting back to the Intel Desktop Board D975XBX2S975XBX2, I then went back down to my usual 3.

I'll let that burn in overnight to see what happens, then try the next level down after that. Good thing this new lower voltage, helps with the temperatures for sure. Don't worry, it shouldn't make a difference with your overclock.

Thanks for your help Derek, but forgive my ignorance, why is it still technically on? Got a nice 27B E66, stable at 3. I am still having the problem of the bios reading the multiplier as 10, not 9 though. Has anybody else had a similar experience? The problem is, that it has contact to the capacitors at the upper side of the socket, so I mounted it just carefully and now I am not Intel Desktop Board D975XBX2S975XBX2 if i've the full performance of the cooler.

Temperatures under load boinc are around 55 degrees celsius, e 3,2Ghz, dual-radiator, Intel Desktop Board D975XBX2S975XBX2 laying free on my kitchentable. CedricFP Hello, i am using the board with an ek wave as cpu-cooler. You're temperatures seem pretty good to me. 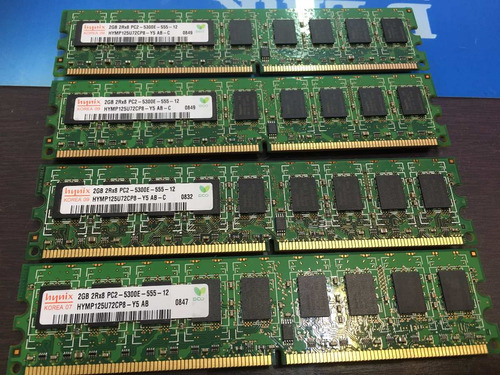 I am using a MCR dual rad and these are my temps at various frequencies: I use Speedfan to look at my temps. I too had a problem with mounting an Apogee GT - vertically, it wouldn't fit because of the mofset sinks, and so I had to mount horizontally, even then, the block is pushing quite hard against the mofset sinks on the left of the socket. I am used to the temps of my singlecore amd a64, and so this c2d temperatures were disconcerting for me. Intel Desktop Board D975XBX2S975XBX2

Maybe i'll try to remount the cooler later, too. A lap would not hurt as well if you can afford it.

OMFG your ambient is C!!!! BTW damn sweet chip I got a LF and looks to need 1.

Ambient room temp is around 33 degrees and summer isn't even really here yet But those temps are read Intel Desktop Board D975XBX2S975XBX2 Speedfan and I'm not sure how accurate the sensors are, seeing as speedfan reads my CPU at 63 load but core 1 and core 2 both don't get above 60 again, according to Speedfan. Not sure if they are out of whack or not, but everything is stable so I am choosing not to worry, thanks to the advice from dinos I also think that 1. In fact, after my current priming hits the 10 hr mark, I am going to do just that.

The C1E setting is ignored and is always enabled. You can disable it after booting using RMClock or Everest.