History Summary Gastritis cystica polyposa is relatively rare and characterized by polypoid hyperplasia and cystic dilatation of the gastric glands in stomach. Most cases are related ENMIC 6VB previous gastric surgeries, but a few cases have been reported in unoperated stomachs. We present a year-old man who had anemic symptoms with melena and exertional dyspnea for 3 weeks. 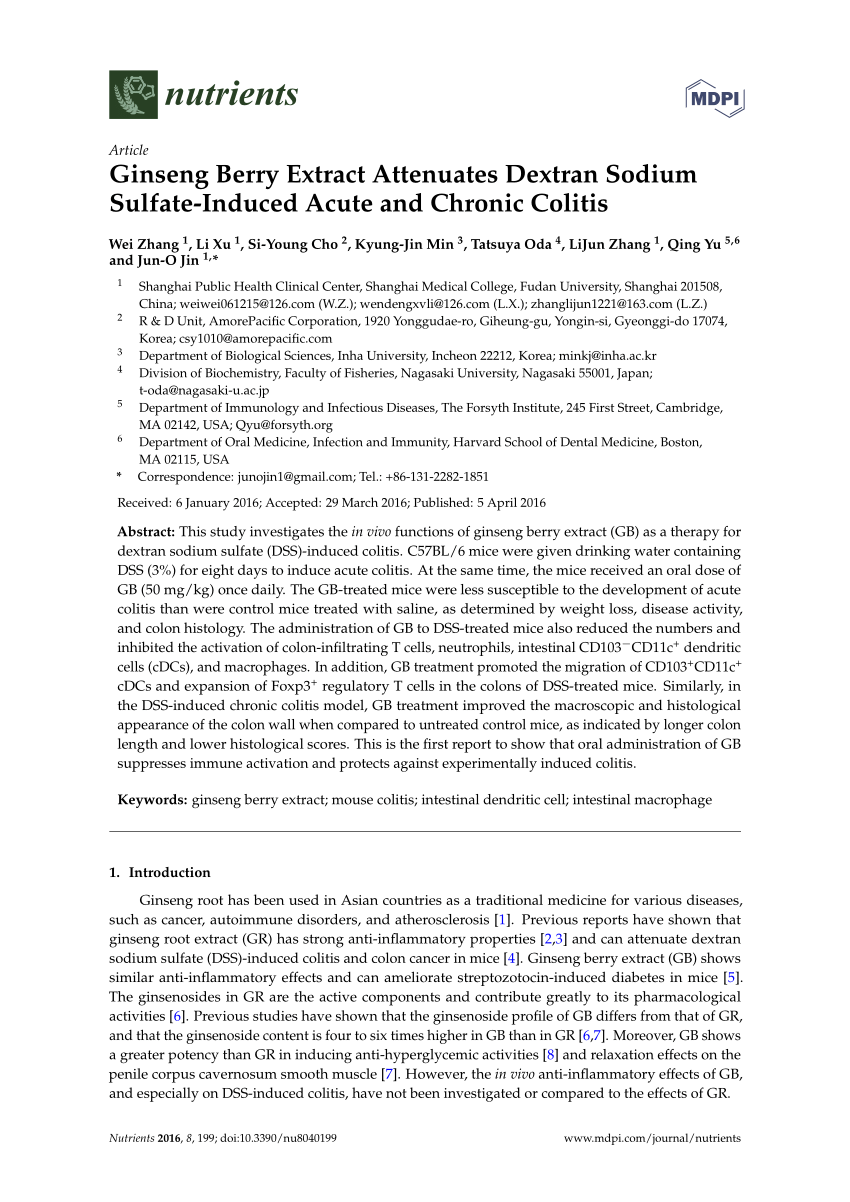 He denied any surgical history. An esophagogastroduodenoscopy revealed diffuse giant folds extending from the lower to the upper body of the stomach with nodularity and no obvious bleeding site. A pathologic diagnosis of a punch biopsy specimen from the giant folds revealed only moderately active chronic inflammation with a high Helicobacter pylori density. After ENMIC 6VB studies, the patient received a whole layer gastric biopsy during a laparoscopy. Gastritis cystica polyposa was diagnosed on the pathology report. Our present case highlights the rare clinical and endoscopic condition of gastritis cystica polyposa in an unoperated stomach.

GCP ENMIC 6VB commonly found as a polypoid mass on the gastric side of a gastroenterostomic anastomosis [1]. Only a few case reports have noted its development in an unoperated stomach. The presenting symptoms may include epigastric pain, abdominal ENMIC 6VB, gastrointestinal bleeding, and weight loss. The proposed etiologies of GCP in an operated stomach may be related to submucosal migration from mucosal cells at an anastomotic site or repair of preanastomotic gastric mucosa damage [2].

Differentiating GCP from cancer is usually difficult in radiological and endoscopic findings. We report a year-old man with GCP because of the rare occurrence of this lesion unrelated to gastric surgery, the relative young age of this patient compared with most patients, and the presence of anemia rather than abdominal pain as the ENMIC 6VB clinical symptom.

An esophagogastroduodenoscopy EGD showed diffuse dominant giant folds as presentation of polypoid hyperplasia. Abdominal computed tomography CTupper gastrointestinal series radiology, ENMIC 6VB endoscopic ultrasonography EUS did not show a definite diagnosis. Finally, we made a diagnosis with a whole layer gastric biopsy under laparoscopy. Case report A year-old man complained of melena for 3 weeks. Other symptoms included exertional dyspnea and dizziness. Neither abdominal pain nor fullness was reported, and he had no special medical history or surgical history. On physical examination, his conjunctiva was anemic. His abdomen appeared soft and nontender with normoactive bowel sounds.

Laboratory findings showed anemia with a hemoglobin of 5. EGD showed diffuse giant folds extending from the lower ENMIC 6VB the ENMIC 6VB body of the stomach with nodularity and an intact surface Fig. The pathologic diagnosis of the punch biopsy specimens revealed a moderately active chronic inflammation with a high Helicobacter pylori density. Endoscopic finding in this gastritis cystica polyposa GCP patient. 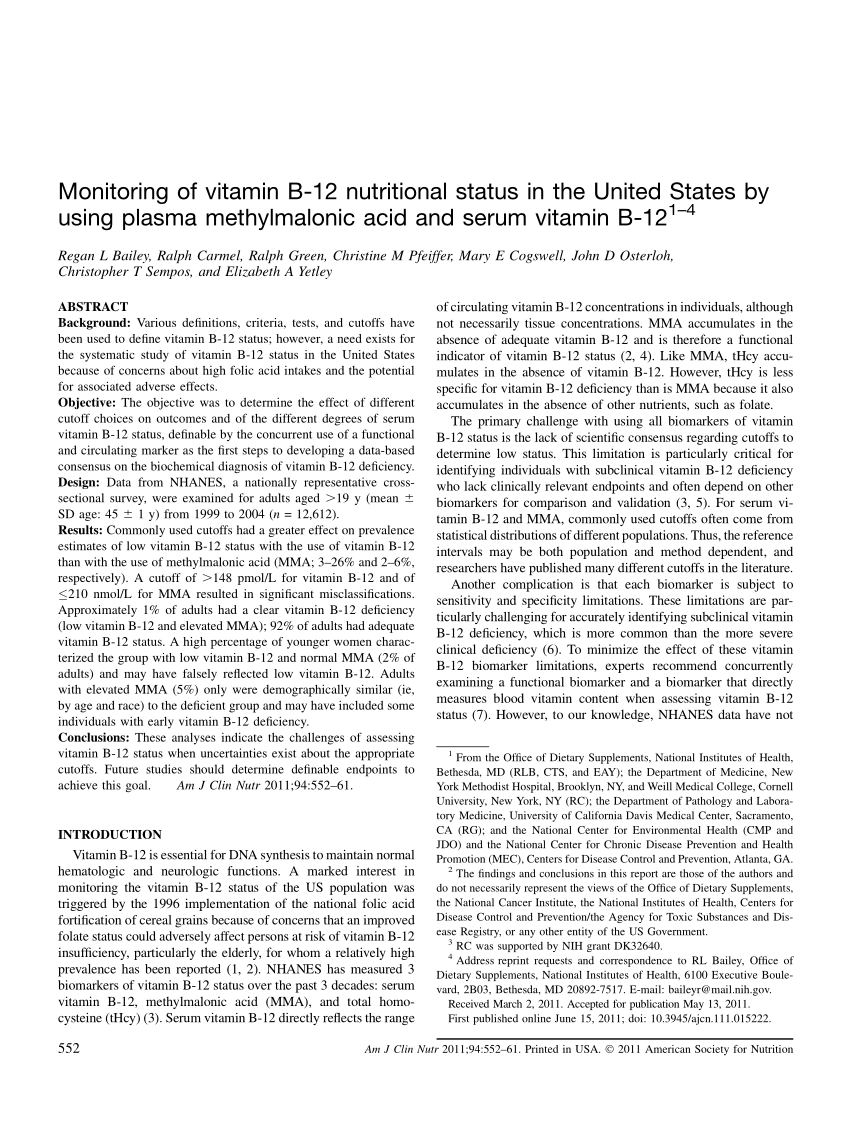