Abstract Objective To perform a systematic review on commonly measured cerebral microdialysis CMD analytes and their association to: The aim was to provide a foundation for next-generation CMD studies and build on existing pragmatic expert guidelines for CMD. Results A Functional Outcome: B Neurophysiologic Measures: C Tissue Outcome: Conclusions This systematic review replicates previously documented relationships between CMD Advance PAM 0056I E2 various outcome, which have driven Advance PAM 0056I E2 application of the technique.

Evidence assessments do not address the application of CMD for exploring pathophysiology or titrating therapy in individual patients, and do not account for the modulatory effect of therapy on outcome, triggered at different CMD thresholds in individual centers.

Our findings support clinical application of CMD and refinement of existing guidelines. This article does not contain any original research studies with human participants or animals performed by any of the authors. It only summarizes previously published research in the field of microdialysis.

Introduction Cerebral microdialysis CMD has seen broad application across neurocritical care [ 192446 ]. By sampling brain parenchymal extracellular fluid, CMD provides insights into cellular metabolism and injury to guide clinical therapy, and provide characterization of the host response currently only as a research tool during pathologic states. Commonly measured CMD analytes include: Other potential candidate Advance PAM 0056I E2 can be measured from CMD samples, and an expanding panel includes immune cytokines and other biomolecules [ 3536 ]. However, these latter analytes are measured offline and do not currently impact clinical practice.

Published expert consensus statements on the application of multi-modal intracranial monitoring in general, and microdialysis in particular, support the use of CMD as part of a multi-modality panel [ 414950 ]. These consensus statements summarize key publications and provide a pragmatic approach to the use of CMD based on collective current experience. Critically, much of this advice has been based on outcome associations of monitored variables. However, there has been no detailed systematic review of the literature using standard evidence evaluation methodology. The absence of such a review is unsurprising for several reasons.

First, the studies are heterogenous, and with a few exceptions, involve small patient numbers.

Second, intervention thresholds based on microdialysis monitoring in these studies vary substantially, and the consensus achieved in recent publications has not been universally applied in the past. Finally, despite the outcome associations that have been demonstrated, any impact of a monitoring technique on outcome will critically depend on the interventions that it triggers, and these are both highly variable between centers, and generally poorly described in the available literature. Consolidation of the evidence base for optimal use of CMD may require a new generation of studies, which couples the best estimate of critical monitoring thresholds identified by expert opinion and physiological principles Advance PAM 0056I E2 standard approaches to data collection and outcome assessment.

Critically, this new generation of studies will need a Advance PAM 0056I E2 for protocols that complies with quality metrics that underpin evidence-based medicine. 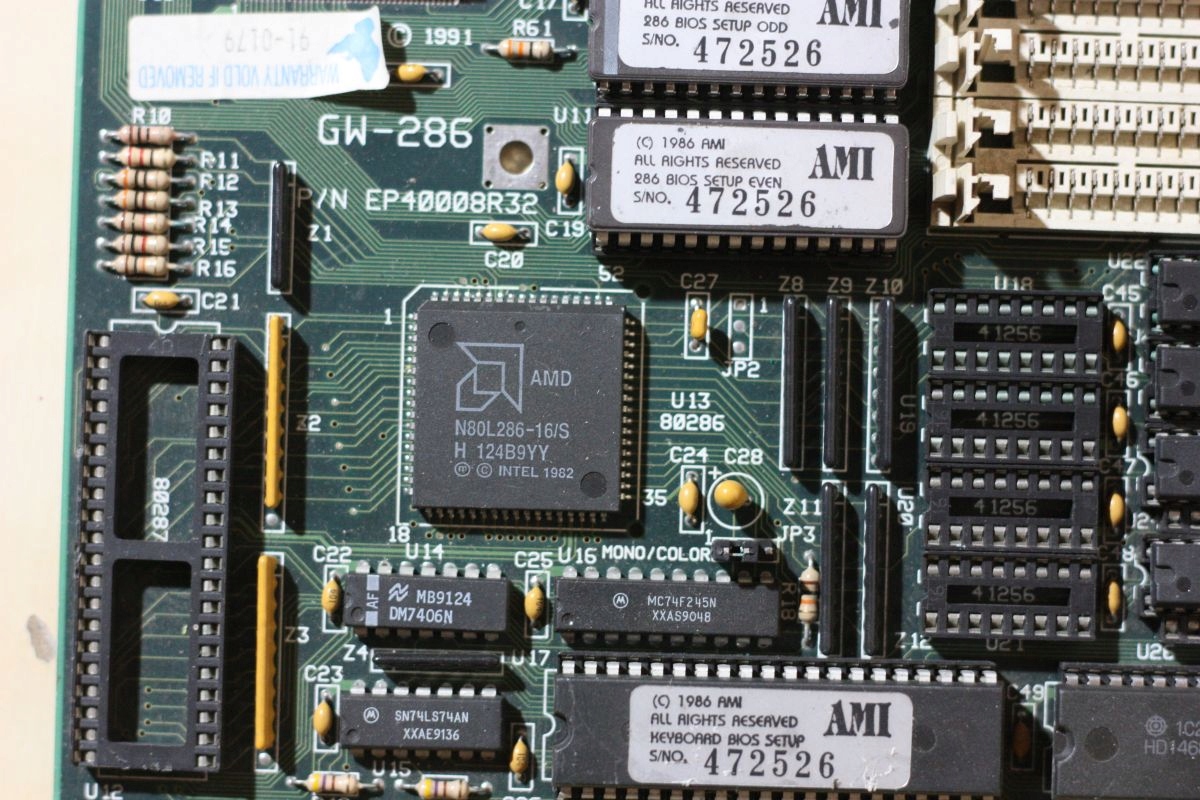 The development of such a framework is dependent on a robust review of the available literature, not just summarizing the evidence, but also identifying whether and how a subsequent generation of studies can be designed to provide further high-quality evidence to Advance PAM 0056I E2 clinical practice. We have therefore undertaken a rigorous systematic review of the available literature addressing three key questions: Do commonly measured CMD analytes display an association with patient functional outcome?

Are these analytes associated with specific neurophysiologic changes seen during NICU care? Methods A systematic review Advance PAM 0056I E2 conducted using the methodology outlined in the Cochrane Handbook for Systematic Reviewers [ 37 ]. Search question, population, inclusion and exclusion criteria The questions posed for this systematic review were: All studies of five patients or more were included. 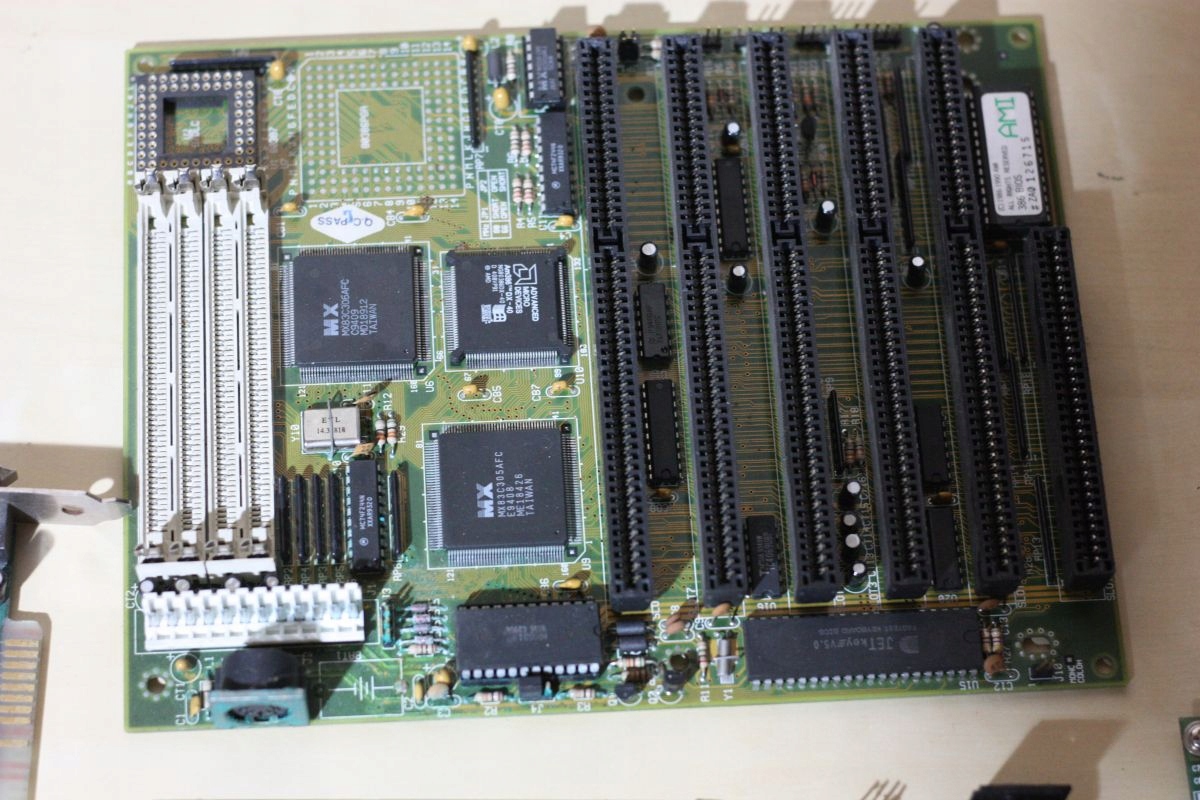